Twin studies provide evidence for the heritability of social attitudes, e.g. competitiveness, however, there are no psychogenetic association results linking competitive attitudes to ge- netic polymorphisms. Candidate gene studies report association with competitiveness-related phenotypes, risk taking for example was linked with the 7-repeat allele of the dopamine D4 receptor gene. This polymorphism has been studied extensively with novelty seeking and certain psychiatric disorders, as it plays a crucial role in molecular genetic mechanisms driving behavioral responses to the environment, especially modulating behavior through the reward circuitry. In the present study, we examined association of the DRD4 48-bp VNTR and competitiveness using self-report data from 399 non-related Caucasians. We found an interesting gene-sex interaction: 7-carrier males were more hypercompetitive as compared to non-carriers, while 7-carrier females were less hypercompetitive as compared to non-carriers. This finding remained significant after Bonferroni correction for multiple testing. Interestingly, among females we observed a significant positive correlation between hypercompetitiveness and mood characteristic variables, however, no such relationship could be detected in males. In 7-carrier females the association of hypercompetitiveness and anxiety or depression was more robust as compared to non-carrier females. These results highlight the importance of cultural influences in interpreting gene-sex interaction effects. Our results underlies interaction between genes and the environment; suggesting that the 7-repeat allele plays an important role in adaptivity, enabling sex-specific behavior to social expectations.

The effect of acute and repeated administration of buspirone, 8-OHDPAT and fluoxetine on haloperidol-induced extrapyramidal symptoms

There is a growing body of data on encephalopathy-related psychiatric syndromes in the literature, however, clinical management of them still remains a great challenge. Although organic background of the rarely identified Cotard-syndrome has been reported in numerous pathological states, Hashimoto-encephalopathy has not been published in association with this clinical phenotype so far. In this paper we present a case of a 44 year old woman, who previously never had a psychiatric disorder and her clinical symptoms corresponded to Cotard II syndrome. She produced psychotic depression with nihilistic doxasmas related to shutting down, clogging and rotting of her organs. These psychiatric symptoms were accompanied by cognitive, motor and vegetative signs, therefore we systematically excluded all organic brain disorders described in the literature. Besides the bizarre mental symptoms we found significantly increased anti-TPO levels in her serum, aspecific pathological signs on  cull MR scans and thyreoid disease in the medical history. After differential diagnostic analyses we diagnosed Hashimoto-encephalopathy (HE), which was confirmed by positive clinical response to steroid therapy. Certain forms of HE (also named as steroid-responsive encephalopathy associated with autoimmune thyreoiditis, SREAT) are frequently associated with psychiatric syndromes but Cotard-syndrome has not been described so far in relation with this disease.
This case raises attention on the significance of autoimmune diseases in the pathomechanism of psychiatric disorders and further highlights the importance of interdisciplinary diagnostic methods in the psychiatry.

IQ is a psychological indicator with exceptional psychometric properties and substantial real-life predictive power. Behavior genetic results have long suggested that IQ is strongly heritable, that is, inter-individual IQ differences are mostly due to genetic differences, and that the effects of the environment shared by siblings, such as the family’s place of residence or socioeconomic status, is minimal. Recently these observations were confirmed by quantitative genetic studies of unprecedented sample sizes, SNP heritability studies combining quantitative and molecular genetic approaches, and genome-wide association studies identifying specific genetic variants underlying IQ. Genome-wide association studies enable the creation of polygenic scores which correlate with actual cognitive ability at approximately r=0.3.
The increasing understanding of the genetic basis of IQ, especially the use of polygenic scores validates previous quantitative genetic paradigms and clears the path for several applications in psychology, but it may also be the source of bioethical dilemmas. 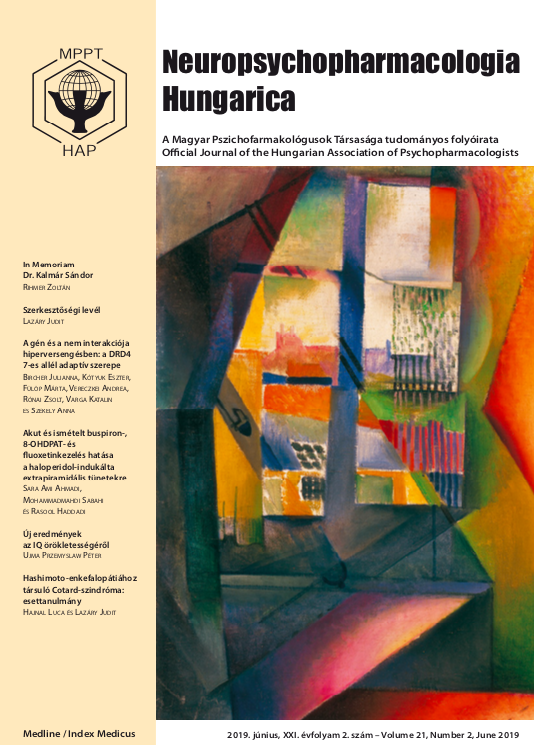